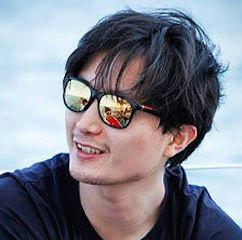 Running Elixir on a Raspberry Pi

This talk will explore how we can use Elixir on a Raspberry PI using the Nerves framework. We'll see how we can get the whole setup running and then we'll build a small application together, taking advantage of the sensors attached to the Raspberry PI. Let's put the FUN in functional programming!

Ju was born in a metropolis in China, then moved as a kid to the sunny italian countryside. He got a degree in Computer Science and cofounded a consulting company in Turin. After some time, he started a new adventure and moved to London, where he joined AlphaSights as a Lead Engineer. He loves to solve hard problems and build amazing products. When he’s not doing that, he’s probably rock climbing.